Apple has announced the winners of this year’s Swift Student Challenge and we can’t get our hands down because Kasper Munch, iOS developer at Shape, has won this year’s challenge!

Every year Apple holds their Swift Student Challenge in the months leading up to WWDC, their yearly conference for developers. The challenge invites students who love to code to showcase their passion by creating an outstanding app on a topic of their choice. Apple will judge the submissions based on technical accomplishment, the creativity of the idea, and the content of written responses describing the developer’s enthusiasm for computer science.

The winners of the challenge are not only awarded the honor, but Apple will also send them exclusive WWDC outerwear, AirPods Pro, and other merchandise.

Kasper Munch is one of the winners of this year’s challenge with his app Beat Drawer Maker, an app where users draw a beat. The app converts drawings to sounds! How cool is that?

We’re so happy for Kasper and honored to have him on the team. We can’t wait to see him rocking his new exclusive WWDC outerwear at the office!

You can see a demo of Kasper’s work in the video below. 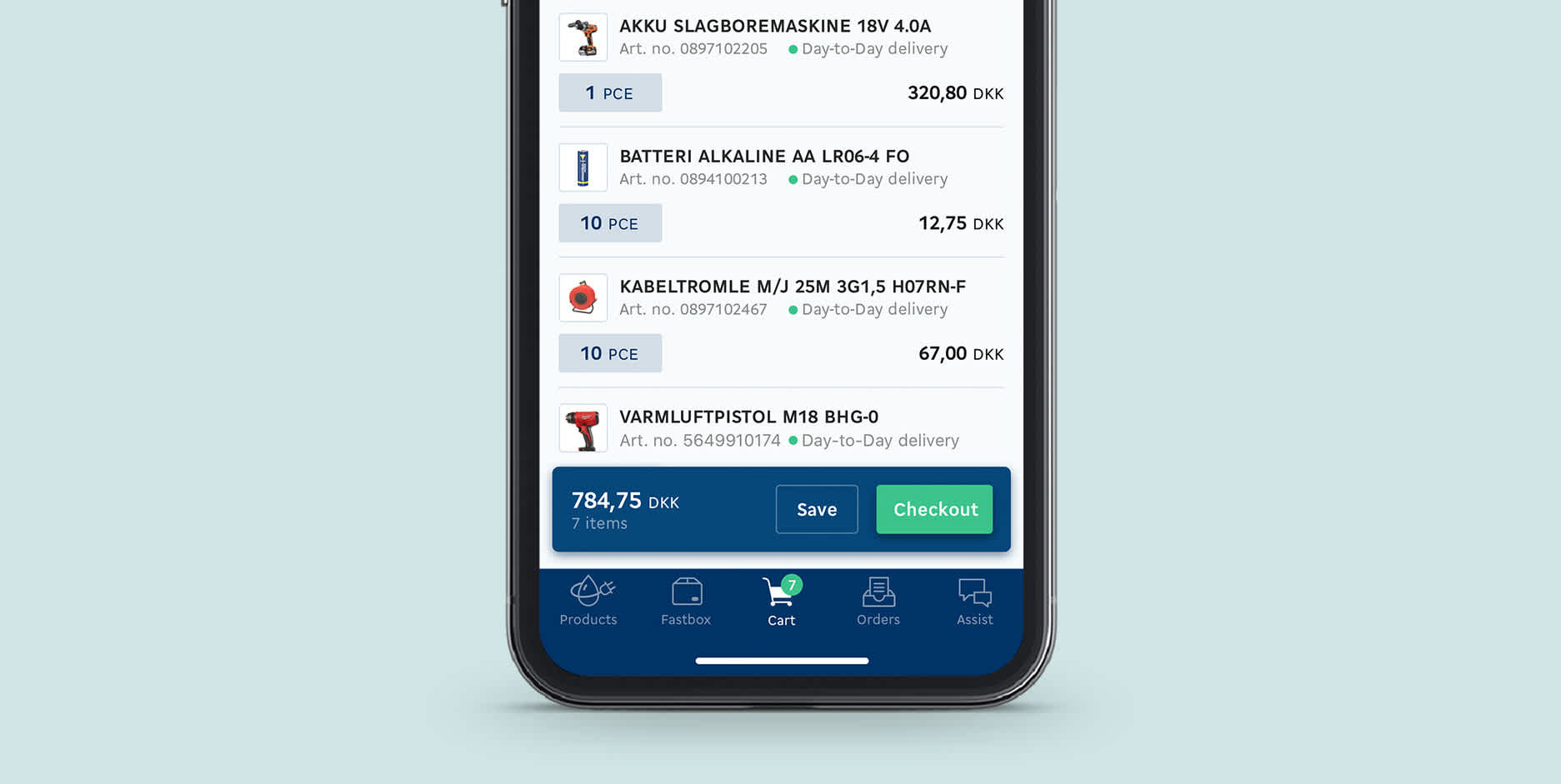 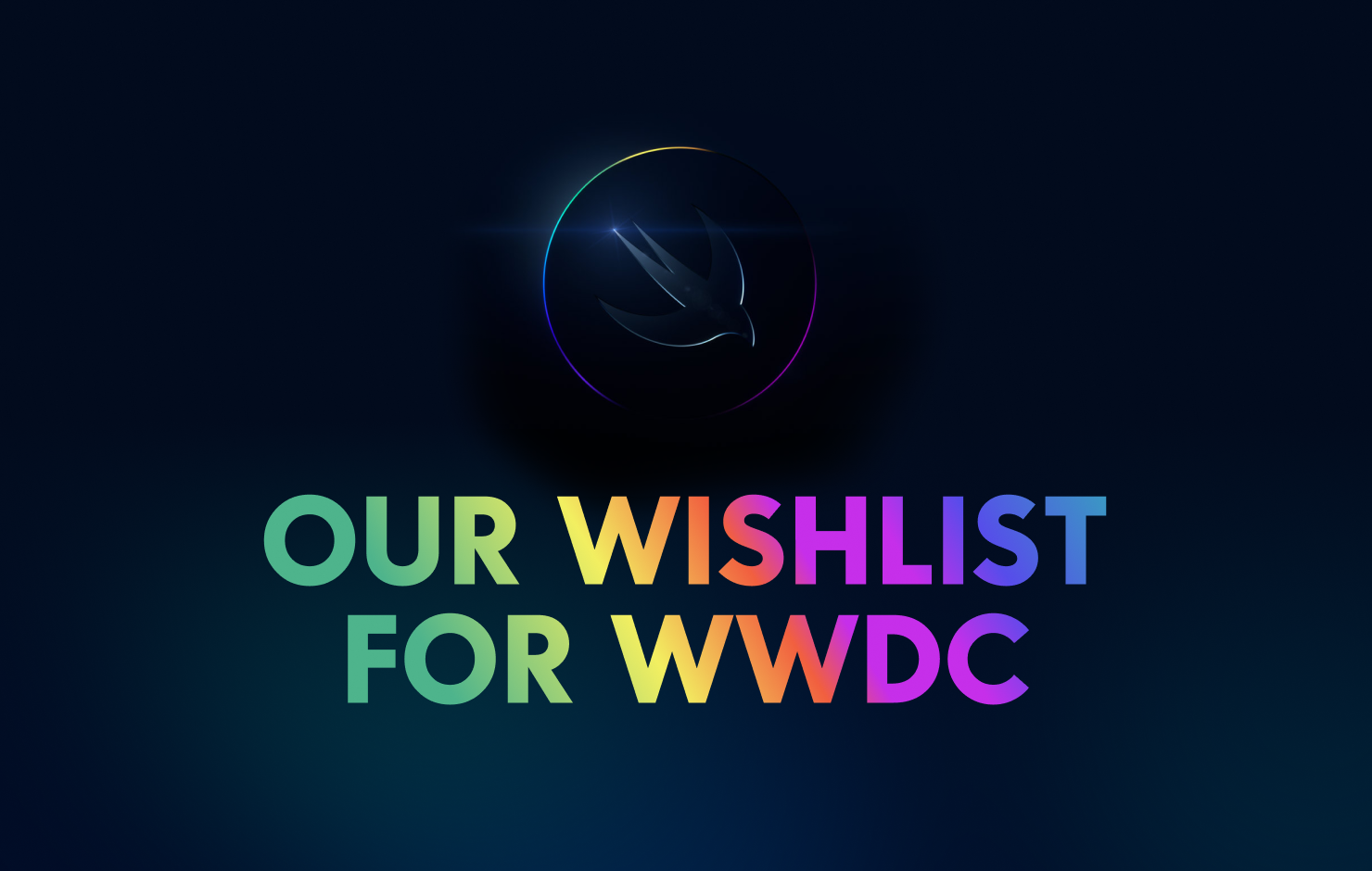 WWDC Wishlist
24 May 2022 WWDC 2022 WISHLIST It's a tradition that developers put together a wishlist of new features, APIs, and improvements they are hoping that Apple will announce during the week. This year we have asked the iOS Developers in Shape what they are hoping to
Read more ›