From the latest research into acquisition mechanics and the newest technological developments to inspiring case studies and valuable data insights – our goal is to provide you with the key highlights of the current state of affairs within our industry and the broader technological landscape.
FarmBackup

Digitalising every task on the farm.

Farming has been widely ignored by the tech community - leaving farmers stuck in the last century. FarmBackup is put into the world to change that. They are building a farm management system that is already putting smiles on the faces of farmers all around the world.

Farming has been widely ignored by the tech community – leaving farmers stuck in a world of pen and paper. FarmBackup is put into the world to change that. They are building a real-time operation management system that is already putting smiles on farmers' faces all around the world.

The founders, Søren and Anders Knudsen, grew up on an arable farm in the southern part of Denmark, spending most of their youth on their father's tractors. This upbringing prompted them to question if it was profitable for farmers to own every piece of machinery themselves, and calculations clearly showed that some field operations needed to be outsourced to others. The problem was solved by creating what is now the largest peer-to-peer marketplace for agricultural services in the world.

In 2017 they added a real-time operation management system on top of the marketplace. The system is called FarmBackup Task and is now used by farmers and agricultural contractors across three continents. More than 150.000 farm tasks were tracking used the FarmBackup Task app in 2020, and large amounts of data are collected every day. FarmBackup is now specialising in orchestration and distribution of this data to allow for faster invoicing, accurate payroll, real-time overview of inventory and detailed analyses of each machine on the farm. DLG Mobile
The sidekick of a modern farmer. 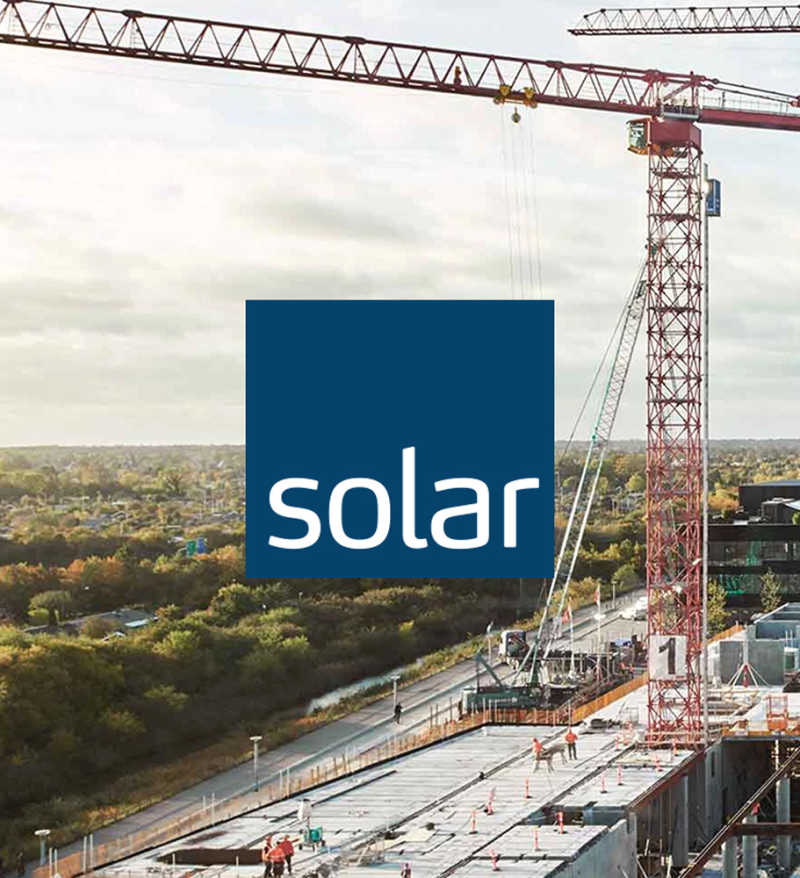